$109.95
In Stock
Compliment your order with the below
Notify me when back in stock

Eight New Airports in Central Europe and the United States:

​​​​​+ Added information about 545 previously missing airports in the United States.

New Missions -Based on the popularity of the recently introduced Discovery Flights, we are adding an additional six locations (Helsinki, Freiburg im Breisgau, Mecca, Monument Valley, Singapore, and Mount Cook) to this popular series.
New Tutorials - To further expand the onboarding experience, we are adding 14 new tutorials, introducing simmers to Bush flying (in an Icon A5) and IFR (in a Cessna 172).
New Features - We are also pleased to introduce several highly requested features by the community: an updated weather system, early access to DX12, and a dev mode replay system.
New Photogrammetry Cities - As part of our ongoing collaboration with Bing Maps, we are pleased to add a number of new photogrammetry cities: Helsinki (Finland), Freiburg im Breisgau (Germany), Brighton, Derby, Eastbourne, Newcastle, and Nottingham (UK) and Utrecht (Netherlands).
For New Users - the Microsoft Simulator GOTY Standard Edition is the perfect entry point to flight simming as it offers an even richer experience, and it will be the item you purchase as we are retiring the original. Invite your friends to experience the wonders of flight. The sky is calling! 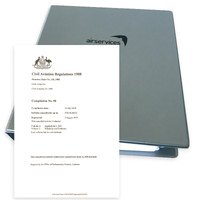 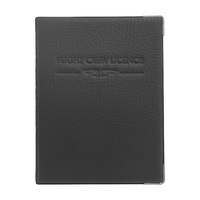 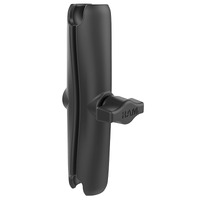 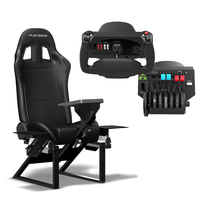 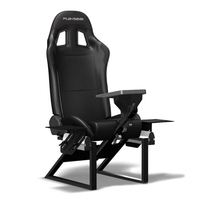