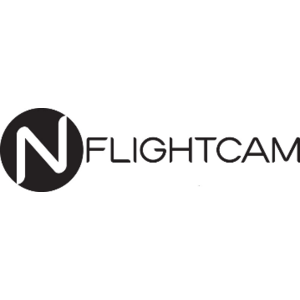 $219.95
In Stock
Notify me when back in stock
Nflightcam Audio Solution for GoPro Hero 5/6/7/8/9/10 Black Helicopter Version
Your GoPro is great in the cockpit, but to capture the entire story, you need the audio from your headset, intercom, and radio. This cable makes that possible while also providing you the option to power your GoPro indefinitely but connecting to a USB battery pack.
Use this cable to connect your GoPro Hero5, 6, 7, 8, 9 or 10 Black or your Hero5 Session to your intercom. Plug one end into the side of the GoPro and the other into a standard PJ jack.
The GoPro will record everything you hear and say through the headset, including intercom and ATC communications. Record indefinitely by plugging a USB battery pack into the power input. (Please note: Due to the design of the GoPro, using aircraft power will not work.)
HELICOPTER VERSION FEATURES:
COMPATIBLE WITH:
Please note: The September 2020 GoPro Firmware Update mistakenly disabled the GoPro Mic Adapter for the Hero9 Black.
No other GoPros were affected (Hero5, 6, 7, 8).
Update: Corrective Firmware was released on December 17, 2020
Connect your Hero9 to the GoPro Mobile App and accept the Firmware Update. This will re-enable your GoPro Mic Adapter and Nflightcam Audio Cable. 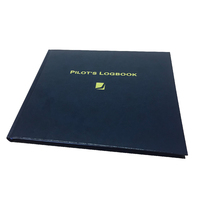 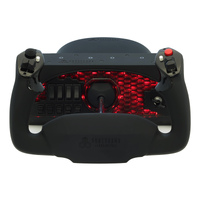 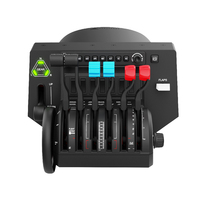