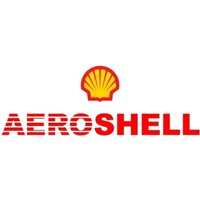 $176.00
In Stock
Notify me when back in stock
Aeroshell W120 Piston Engine Oil - 5 Litres - Carton of 3
AeroShell Oil W120 is an ashless dispersant oil specifically developed for aviation piston engines. Non-metallic additives combined with selected high viscosity index base oils give exceptional stability, dispersancy and anti-foaming performance. While there is no general rule for every engine type when choosing the correct grade of oil, traditionally AeroShell Oil W120 is selected for warmer climates above 26° C.
Product Benefits
How to use AeroShell Oils W80, W100, and W120